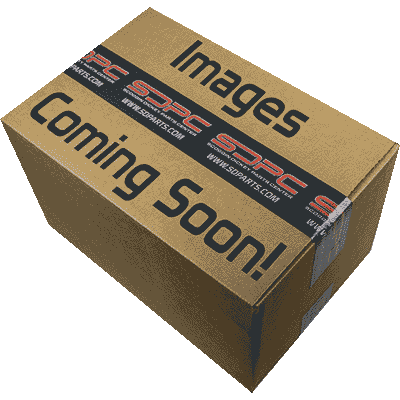 On the Street or Strip:
The highly versatile ProCharger F-1 supercharger lineup is compact enough for many of today's high-horsepower modified street engine applications, yet powerful enough for ultra-high street horsepower and hard-core racing applications.